Congratulations to Samet Varol, who received both Career Bridging Grant (CBG) from TU-Darmstadt and Feodor Lynen Research Fellowship from Alexander von Humboldt Stiftung. Samet will work on the effect of mechano-gating (e.g., via stretching) on the ionic pore transport of flexible smart-gating membranes and the role of nanoconfinement. From 1st September 2022 on, as an Alexander von Humboldt Fellow (Humboldtian!), he will do his research in the Department of Chemistry “Giacomo Ciamician” of the University of Bologna, Italy. 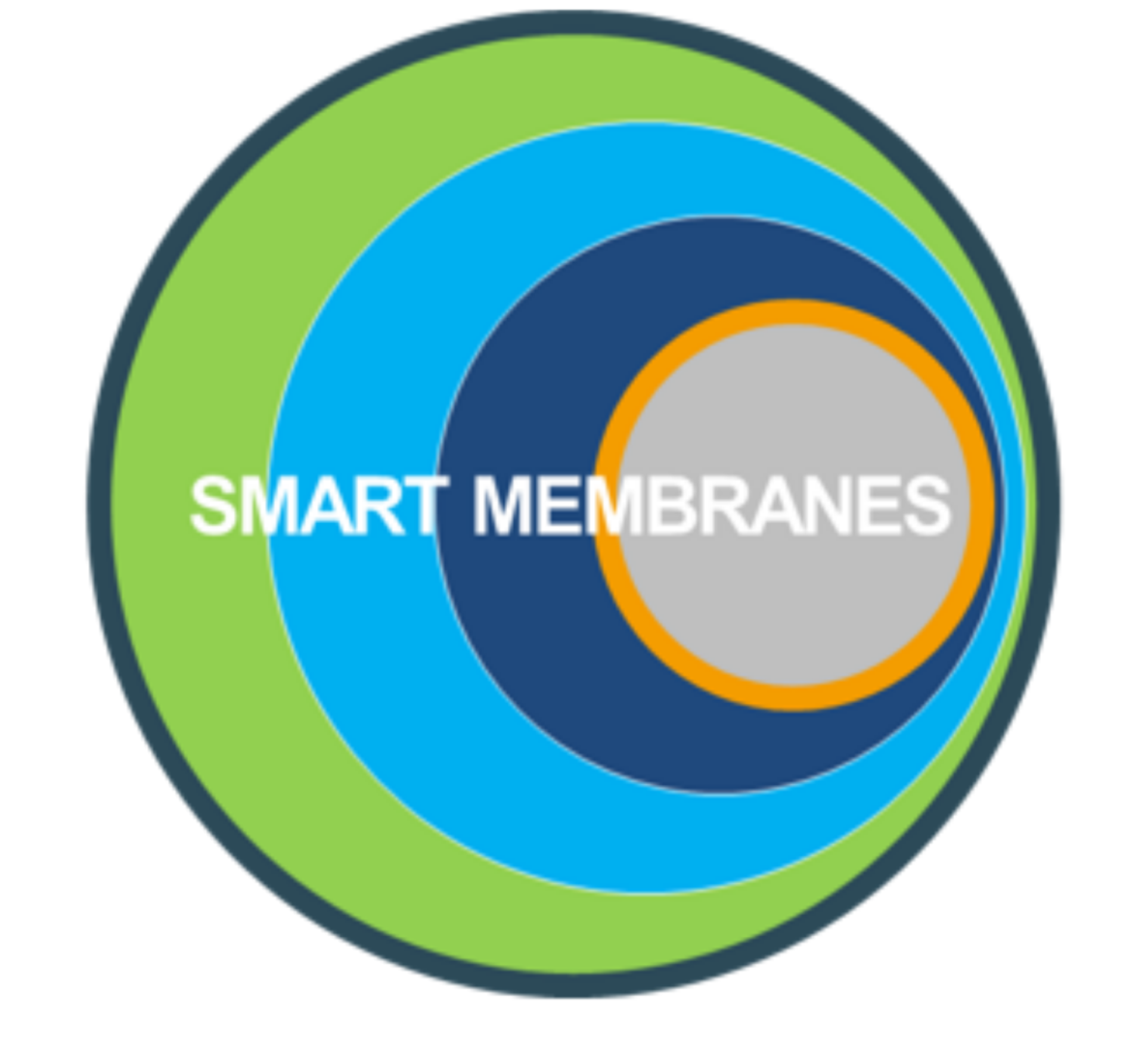