In our group, we are working on a broad range of applications of nuclear magnetic resonance (NMR) spectroscopy. A large portion of our research interest focuses on the (three-dimensional) structure determination of complex organic compounds (constitution, configuration as well as conformation). Often, a simple rigid structure model is insufficient to describe the experimental findings, so that conformational ensemble averaging and dynamic processes have to be incorporated into the analysis. We also investigate reaction mechanisms where dynamic processes and chemical kinetics are followed by NMR spectroscopy. In some cases, this requires a detailed analysis of intermolecular interactions.

Getting a comprehensive picture of the investigated system often requires the development of new NMR methods and the application of combined methods (for example irradiation with light with simultaneous NMR measurements, or combinations of UV-vis spectroscopy and NMR spectroscopy or theoretical / computational methods with NMR spectroscopy).

As the main method in our structure determination projects, we use so-called polymeric alignment media to determine structure parameters. In such media, the rod-shaped polymers constitute mesogens which form a (lyotropic) liquid crystalline phase. When introducing this phase into a magnetic field (as is intrinsically provided by the magnet of the NMR spectrometer), an orientational anisotropy is induced leading to so-called anisotropic NMR parameters, like residual dipolar couplings (RDCs), becoming observable.

The strength of the anisotropy induced is determined by the nature of these mesogens and thus affects the resulting interactions with dissolved analytes and the structure parameters determined. A large part of our research thus focuses of the synthesis, targeted modification and characterization of novel alignment media based on polyglutamates and -aspartates. These media are subsequently applied to determine the structure of unknown compounds.

Due to the current situation, many of our coworkers are working from home and our availability to be contacted via telephone is limited. Please use electronic means of contacting us, like eMail!

During semester office hours will be held digitally.

After notification via Email you will receive an invitation for skype or zoom. 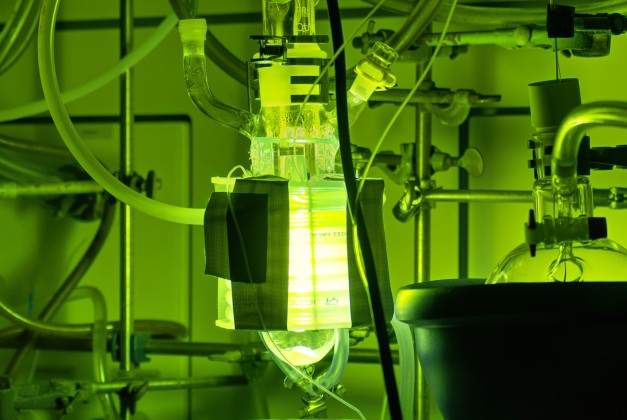 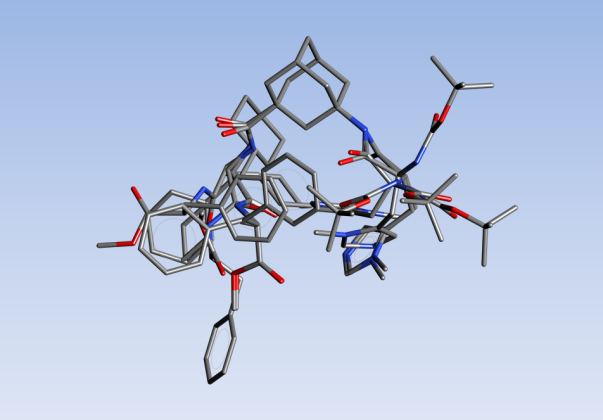 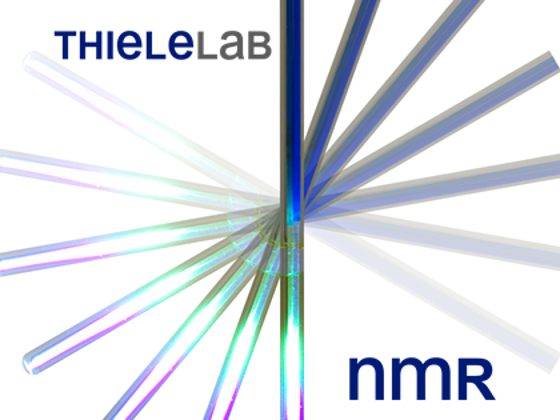 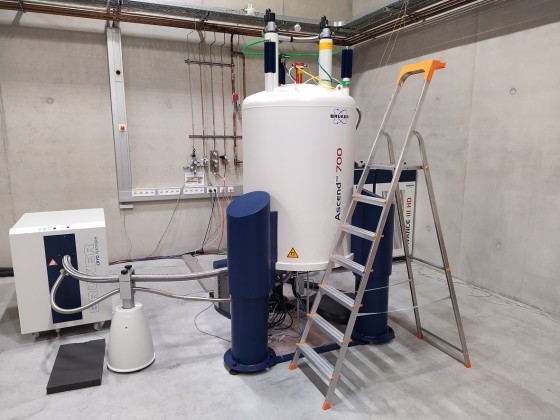 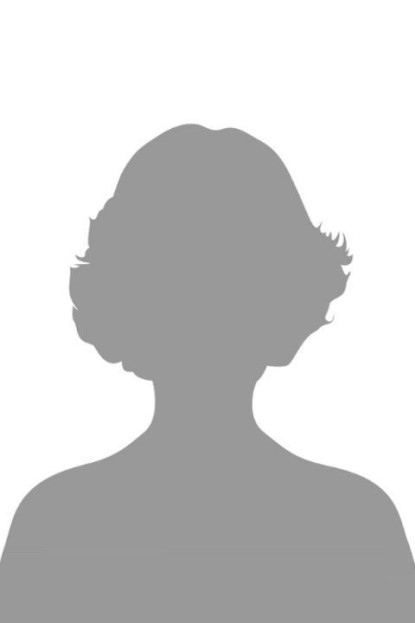